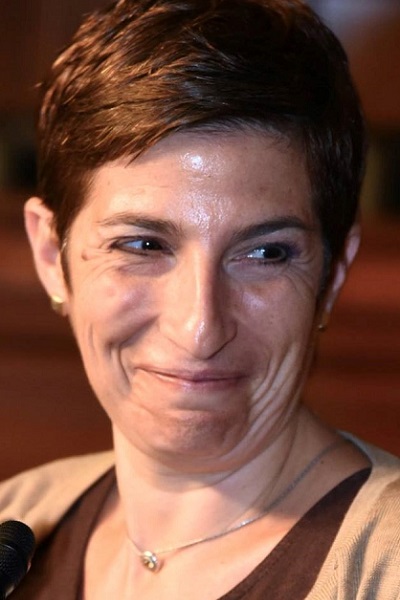 In my career and personal life, I have worked to advance social, political and economic justice for working families and seniors.  I’ve organized resistance to the Trump Administration and helped start Progressive Democratic groups.

I have been a Heights homeowner since 1999, where I live with my husband, Bill Irwin, and our two sons, who both attend Piscataway public schools.  As a volunteer in our community, I have worked to make it better for us all, including spearheading the successful effort to ensure smaller class sizes in our schools.

My recent efforts to videotape Council meetings led to a free-speech victory for Piscataway.  The Council had to stop using its unlawful ordinance and had to adopt a lawful one. I helped found Stop Piscataway Over-Development because I am concerned about the warehouses, noise and air pollution, and truck traffic affecting Ward 3.

As our Committeeperson, I will be a leader for our neighborhood and stand up for Ward 3 residents to ensure transparency, accountability and responsibility from our local government. Piscataway deserves leaders who will stand up for and strengthen our community so everyone thrives. My experience and background includes: 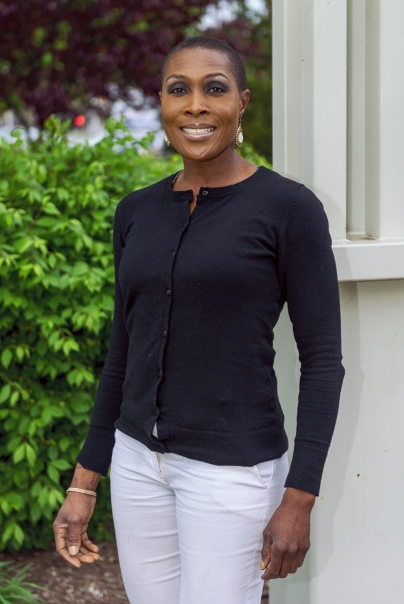 Kamuela is a long-time 26-year transplant resident from the East Orange/Newark area. A single mother and a Special Education English teacher, Miss Tillman's involvement with grassroots policy and approach has empowered her to take back her voice in the democratic process and to encourage accountability and political transparency among local and federal elected officials.

The recent national election of Donald Trump and her ideology of being "sick and tired of being sick and tired" of the lack of regard for the voices and concerns of constituents, both locally and state-wide, has prompted her to take action and join with like-minded residents to become actively, passionately, and politically involved.

She wants to ensure that elected officials work amicably with their constituents to have ongoing communications about issues and concerns affecting residents of the state of New Jersey. She hopes her involvement will help spark change and increase dialogue between elected officials and the constituents they vow to represent, as well as help support people in elected positions who uphold their vow and commitment to serve the people.