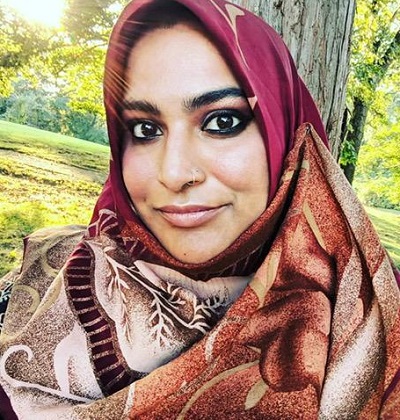 Mediha grew up in Bayonne, NJ before moving to Piscataway. She is an MFA Candidate, and works in the arts field. She is a proud Pakistani-American, and a small business owner. She comes from a large diverse family, and is interested in contemporary issues.

Mediha loves the diversity of her Piscataway community and wants to represent her neighbors and friends as a Committeewoman in Ward 2, District 2. She will work to ensure that issues and concerns are addressed promptly and respectfully, and all voices are heard. She wishes to confront intolerance and ignorance with dialogue and challenge stereotypes within the community, to help foster and encourage Piscataway to grow and benefit from its rich heterogeneity.

Mediha has been an active part of SMILE for charity, a charity in Passaic NJ that offers food pantry as well as diapers, medical health, and more for its immediate community. Mediha has actively participated in the SMILE programs that give back to the community, including visiting nursing homes and planning activities around members, delivering food and or diapers to families in need, offering support for mental health, and helping to build up families that have suffered loss.
Mediha has been featured on NPR, USA Today, and more for her contemporary art work. She deals with issues immediately facing her Pakistani-American community, and freely discusses these topics without trying to marginalize or stigmatize the topic, allowing to give respect to traditions and practices that may seem out of the norm for the non-Pakistani-American community. 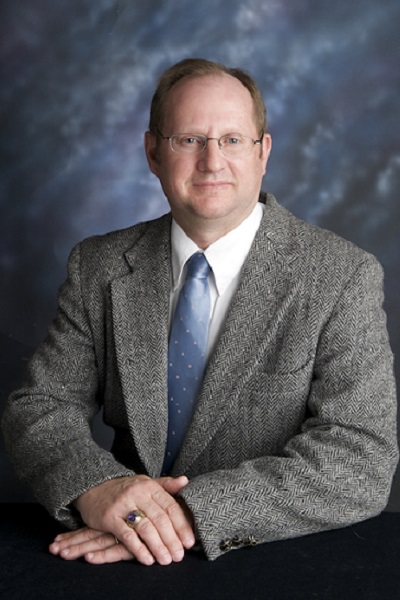 Tom ran for and won election to County Committee as a Progressive Democrat in 2017. He holds a Doctorate in Chemistry from the University of Connecticut and is a former Post-Doctoral Fellow at the Connecticut State Department of Health.

Tom has been a Piscataway resident for the past 30 years.   Tom and his wife Abigail have been married for 34 years and have three children ages 30, 28, and 25. Tom's wife holds a Master's degree in Education from the University of Connecticut and is an early childhood education author and teacher. All of Tom’s children attended Piscataway Public Schools pre-K through High School, graduating in 2004, 2007, and 2009 respectively. After High School they all attended Rutgers University.  Tom’s oldest son, Matt, graduated with his Baccalaureate’s degree from the Rutgers College Honors Program with a double major in Chemistry and Physics in 2008.  He then went on to receive his Doctorate in Engineering from the Massachusetts Institute of Technology (MIT) in 2014.  Tom’s second son, Steve, graduated with his Baccalaureate’s degree from the Honors Program majoring in English in 2011.  He currently works with special needs children.  Tom’s daughter, Shannon, graduated with her Baccalaureate’s degree in Psychology in 2013 and received her Master's degree in Education from the Graduate School of Education in 2014.  She currently works as a Middle School Math Teacher.  As you can see, education is a top priority in Tom’s family and a top priority for him in Piscataway. Tom is very proud to serve his community as a member of the Board of Education.

Doctorate (PhD) in Chemistry from University of Connecticut 1986

School Board and Community Experience

Elected member Piscataway Board of Education (BOE) -  2008 to present