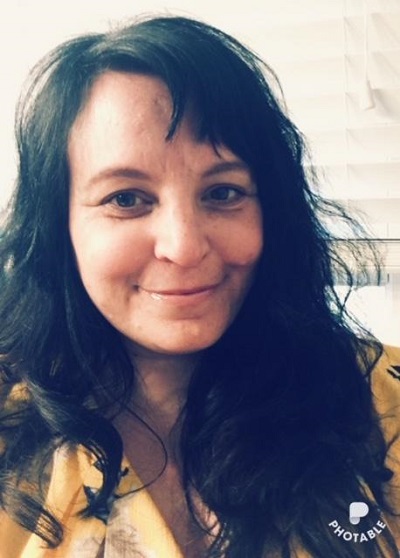 Mindy is a 20 year resident of Piscataway. She lives in Ward 1, District 4 with her four children.

A graduate of Kean University, Goldstein remained in New Jersey and settled in Piscataway because of its beautiful diversity.
Goldstein is currently the Treasurer for both Central Jersey Progressive Democrats and Piscataway Progressive Democratic Organization. She hopes to serve as a voice for the neighborhood she loves and work to ensure that the most vulnerable members of our community are represented and valued.