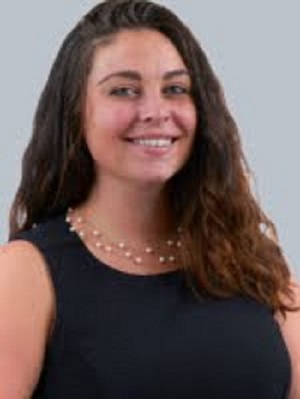 Lauren Magnusson is a homeowner who has lived on Woodbridge Street for 12 years, and she was first elected to the New Brunswick Democratic Committee in 2017. After graduating with a double major in History and Political Science from Rutgers University, she also studied Art and Architecture in Berlin, Germany and followed her mother’s lead by completing the New York University Appraisal Studies Program. Today, she manages and oversees estate sales at her family business and works as a home contents appraiser. In her free time, she enjoys embarking on outdoor adventures with her dog, Thor. 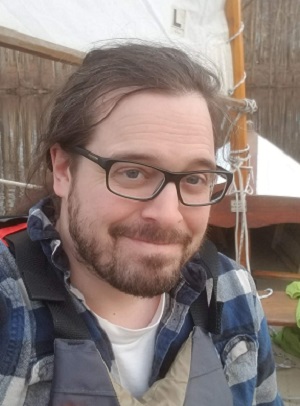 Sean Monahan is a 12-year New Brunswick resident and homeowner who has been a voice for good government and increased transparency. After graduating from Rutgers University, Sean loved New Brunswick so much that he chose to stay here after finishing school. Sean works as a computer programmer and volunteers with New Brunswick Today newspaper and other progressive causes. Sean is a strong believer social justice and change from the ground up, and that's why he is running to represent his neighborhood on the Democratic Committee.