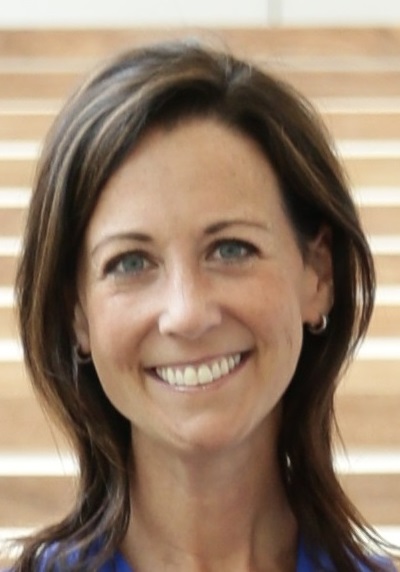 Jennifer O’Neill first moved to New Brunswick in 1991 and has lived in the City for 22 of the past 28 years. A two-time Rutgers alumna, she currently serves as a mayoral appointee to the New Brunswick Historical Association board and is a past board member for the Rutgers University Alumni Association, the Associate Alumnae of Douglass College and the Rutgers School of Communication and Information Alumni Association. Jennifer is a corporate communications executive who led a successful grassroots campaign for 18 months from early 2014 to mid-2015 to protect her historic home and street from overdevelopment, uniting neighbors, Rutgers alumni and friends of New Brunswick through social media and community organizing.

With her husband and son, Jennifer is the proud owner-occupant of a mid-19th-century home in the Sixth Ward. She is running for County Committee representing W6-D1 to channel her love of New Brunswick and passion for justice into advancing an agenda of social, political and economic justice that speaks to the needs of the City’s working and middle-class people. 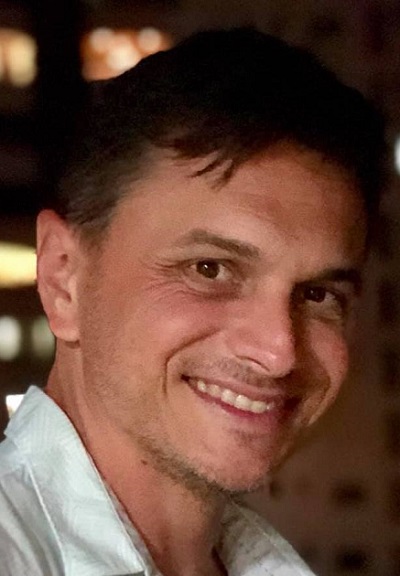 Alejandro Pieroni lives in New Brunswick’s Sixth Ward with his wife and 11-year-old-son. He has worked as a telecommunications engineer in Central Jersey since moving to the state in 2009.

On the day Alejandro moved to the United States, Captain Chesley Sullenberger landed an airplane on the Hudson River, leaving an indelible impression on him that anything truly is possible in America. A passionate and outspoken advocate for working and middle-class people, Alejandro immigrated to this country from Argentina with his Brazilian-born son—both of whom became U.S. citizens in 2017.

If elected as a County Committee representative for W6-D1, he will work to unite residents and government in a common cause to advance a Progressive agenda of social, political and economic justice.  A New Brunswick resident since 2012, Alejandro is a native Spanish speaker and also is fluent in English and Portuguese.