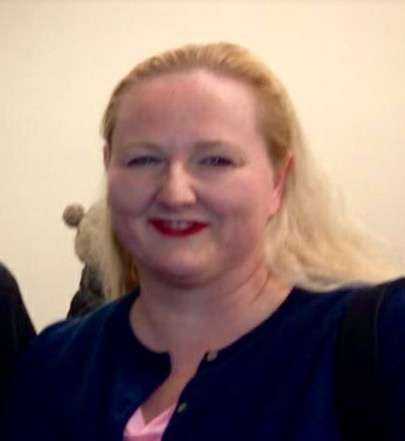 Frances O’Toole is an Affordable Housing expert with over two decades of experience in building and financing homes for low income families. Frances specializes in working with municipalities and other partners to build affordable homes for the most vulnerable people in society. Frances graduated from Rutgers University School of Arts and Sciences with a B.A. in English and History, and from Rutgers Graduate School with a M.A. in Political Science, with a concentration in Global Policy, International Law and Human Rights. Frances has lived in New Brunswick’s Ward 5 for over twenty-five years, and has raised three sons, all of whom graduated from New Brunswick public schools.

Frances is running for the position of New Brunswick Democratic Committee member because she wants to know what is being planned in her neighborhood, and she wants her neighbors to know, too. 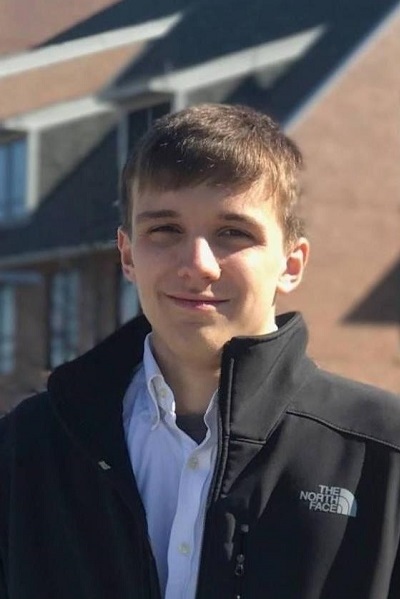 My name is Chris Roberts and I'm running to represent the interests of the people of New Brunswick in the Democratic Party. I'm a student and a bilingual Spanish speaker, a journalist and a progressive. The people of New Brunswick need a Democrat who will stick up for their interests, beyond the usual empty platitudes of politicians. I'm dedicated to expanding affordable housing, making sure that undocumented people can have licenses, and fixing the broken roads and traffic lights that plague this city. I'm not asking you to merely vote for me. I want to hear and understand your struggles so I can work toward building a better Democratic Party in this city - one that puts people over real estate developers and party bosses. I have no stakes in the party machine. My fight won't be tempered by the interests of the elite few but will be motivated by the needs of average people like you.