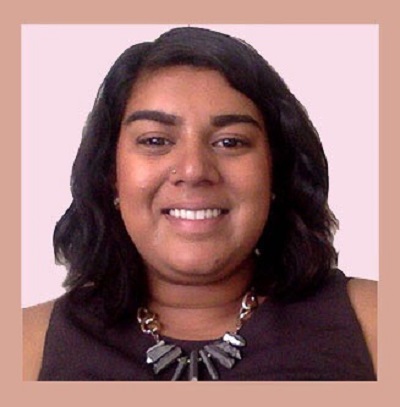 Priyanka Dhar has been a resident of New Brunswick since 2014, when she moved to the city from Washington, D.C. In our nation's capital, she interned for a United States Congressman and graduated from The American University’s School of International Service. Priyanka has channeled her knowledge of global affairs into serving New Jersey, one of the country’s most diverse states. She has worked in both the financial and non-profit sectors and is a local small business owner and non-profit operator.

Priyanka and her fiancé are the proud owners of a 100-year-old New Brunswick house in the 5th ward where they live with their two cats. Being homeowners in the city has inspired Priyanka to become more involved in the community and she hopes to make New Brunswick a place where the government truly represents and listens to the people of the community. Championing issues such as social and economic justice and fighting climate change, Priyanka hopes to be a voice for the New Brunswick of tomorrow.