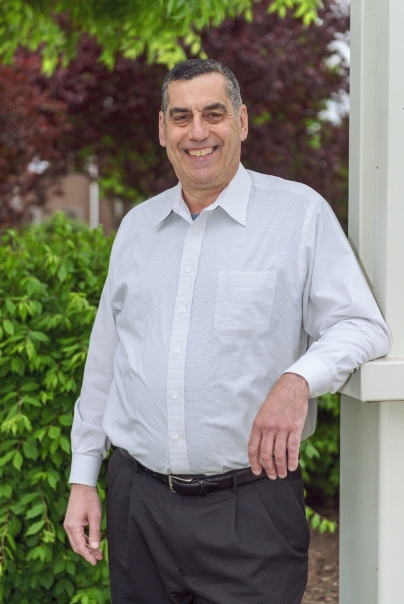 Herb Tarbous was inspired by the energy that Sen. Sanders brought to the Progressive Democratic movement during the 2016 campaign, and ran for and won election to County Committee in 2017. He wants to keep that momentum going in an effort to bring the Democratic Party back to its roots as a champion of poor, working and middle-class people. He deeply believes that healthcare is a right, and that we should have Medicare for All, and thinks that it is important that we know where all of our Democratic leaders stand on the issues of the day, whether those issues be local, state-wide, or national.

Herb is a Past President and Found Member of a “sweat equity” housing co-op in New York City, a 5-time finisher of the NYC Marathon, a Volunteer at Habitat for Humanity, and a lifetime 10 Gallon Blood Donor.